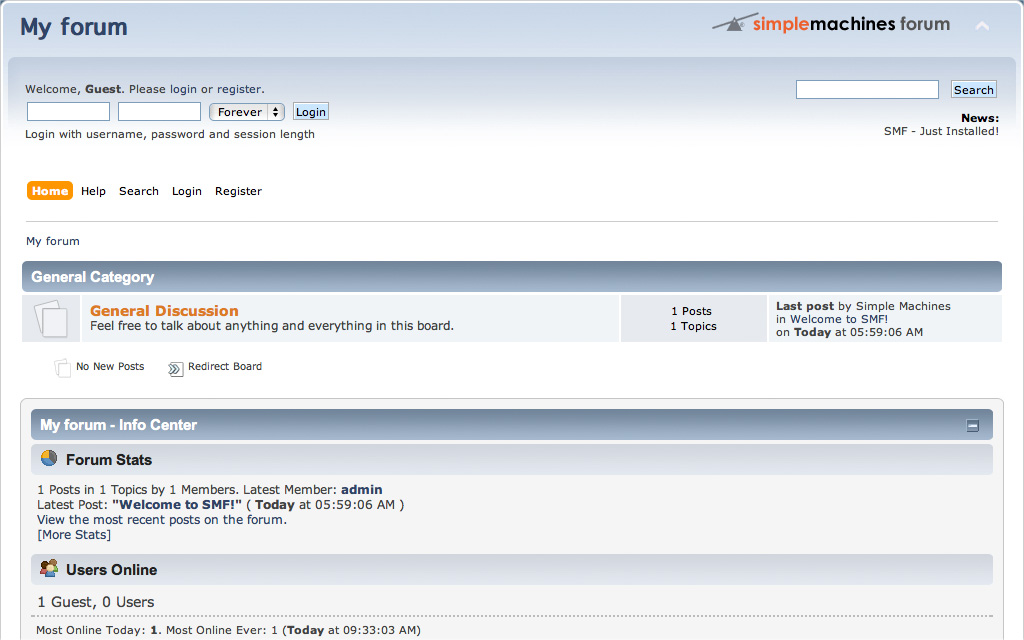 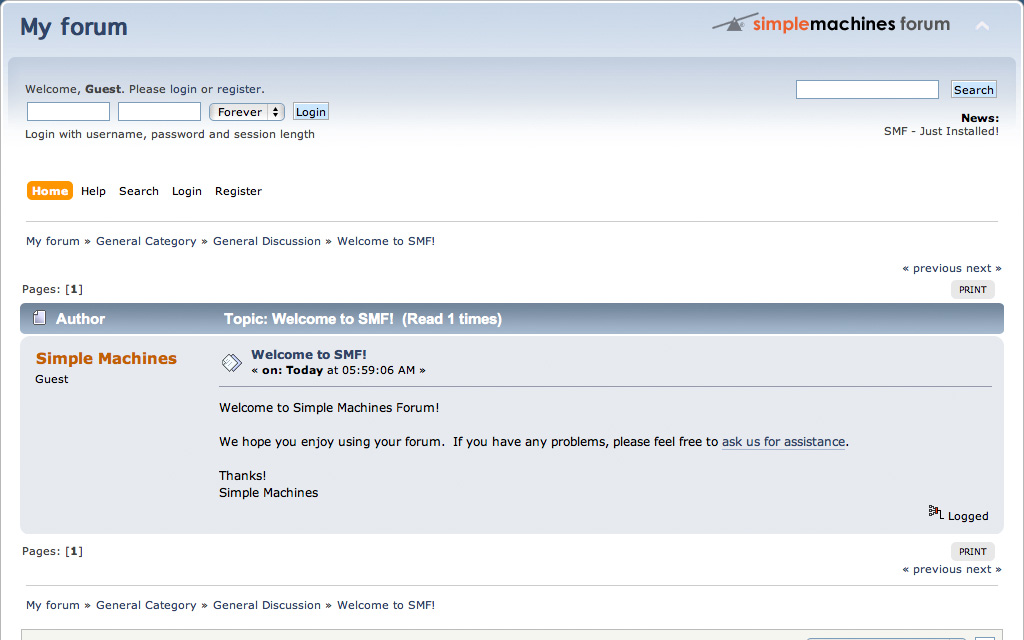 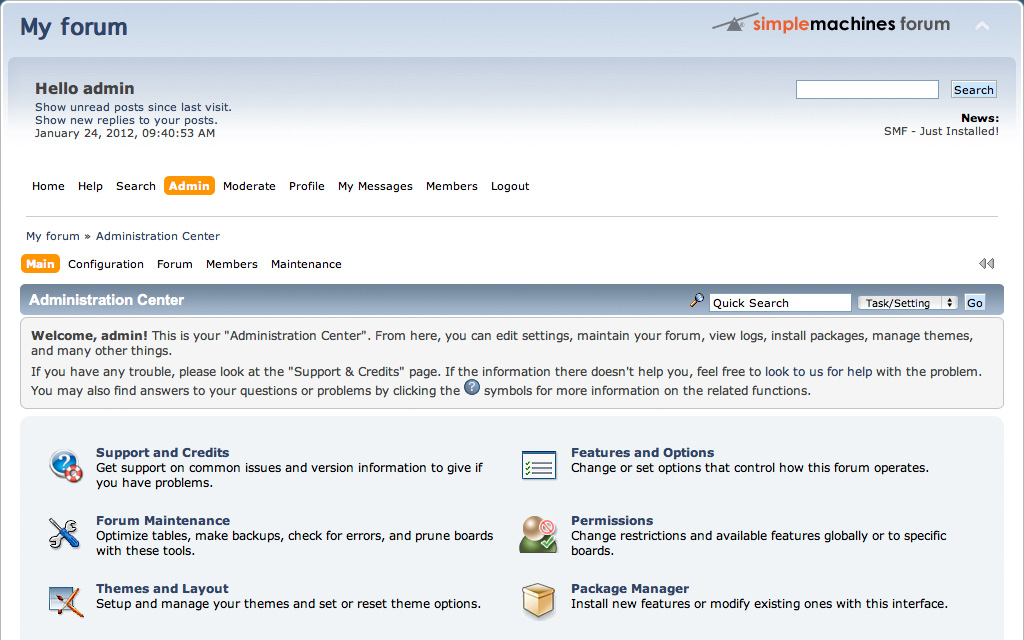 Our Web hostings are compatible with
Simple Machines Forum