Serendipity is an open source blog application. Serendipity was initially released in 2005. 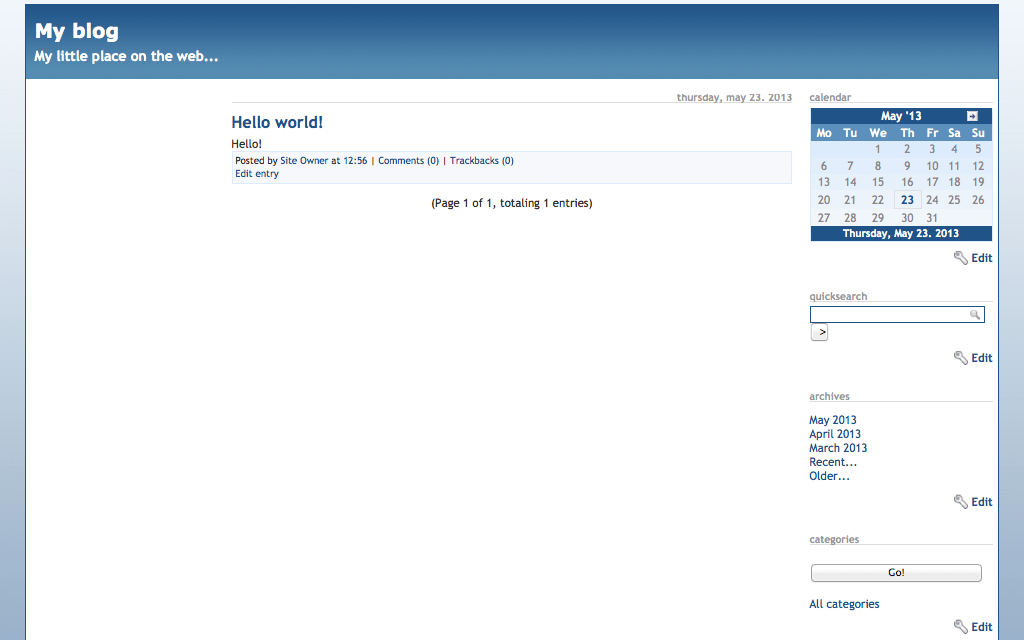 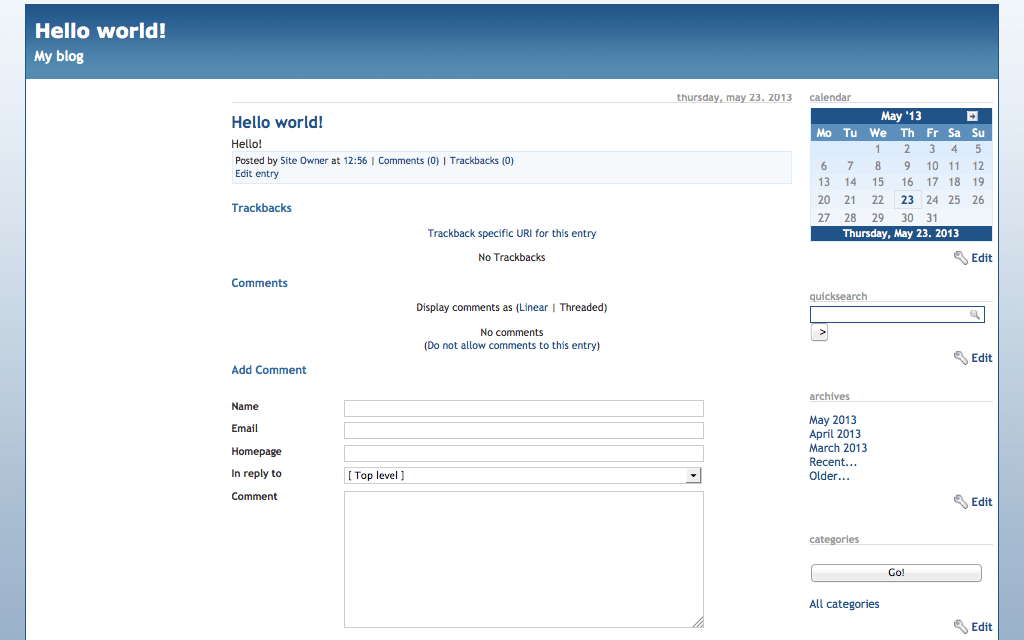 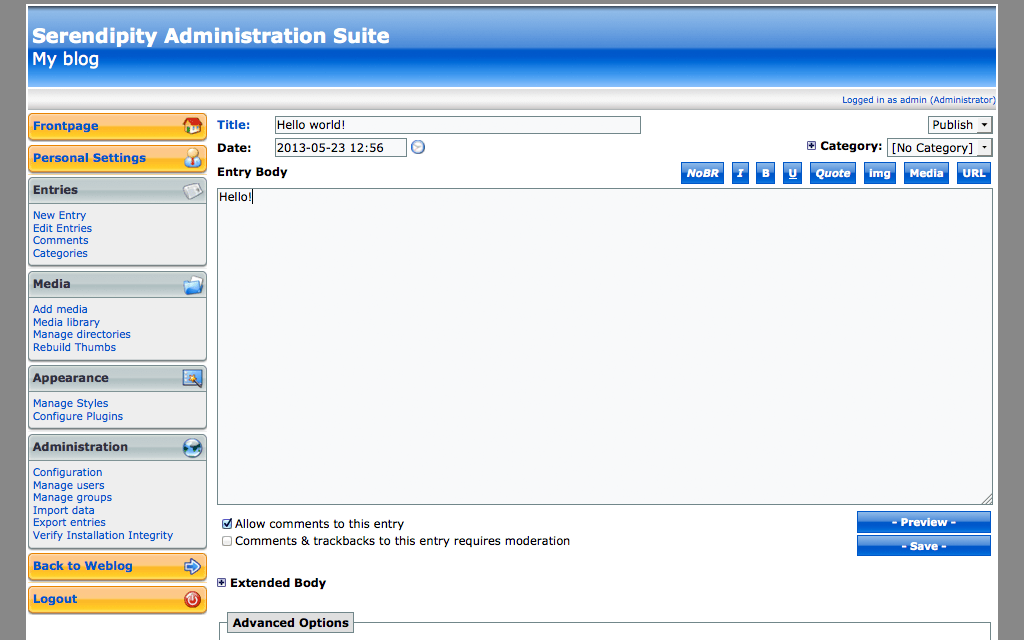 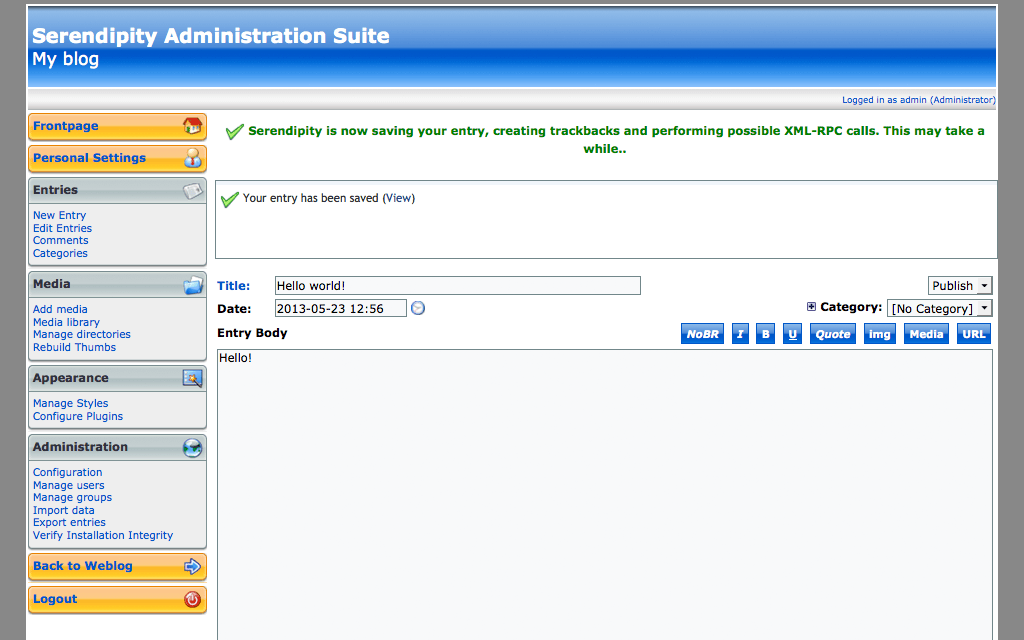 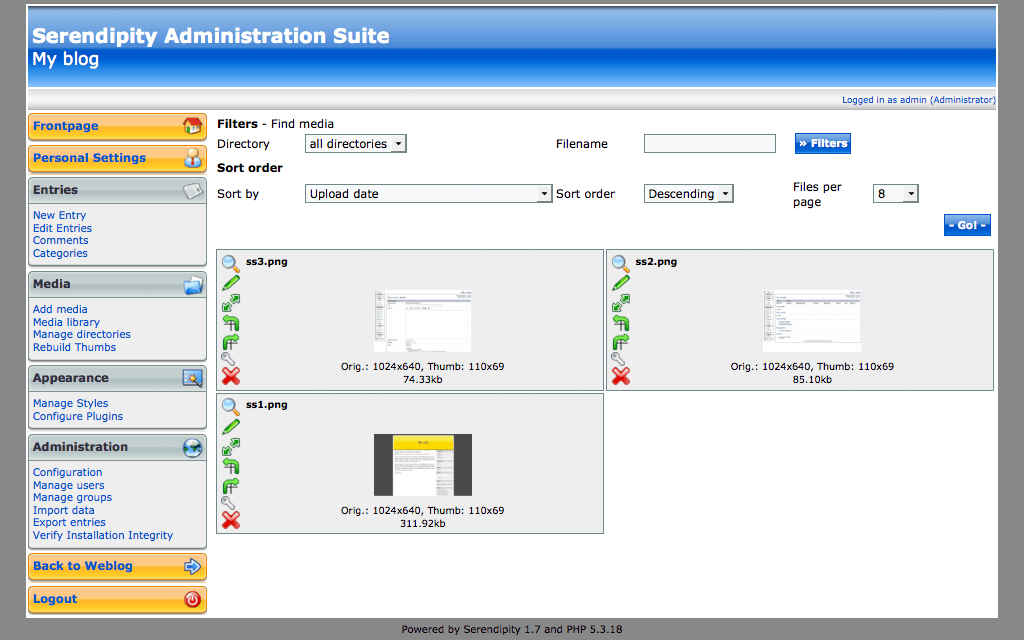 Our Web hostings are compatible with
Serendipity