Collabtive is an open source project management application. Collabtive was initialy released in 2007. 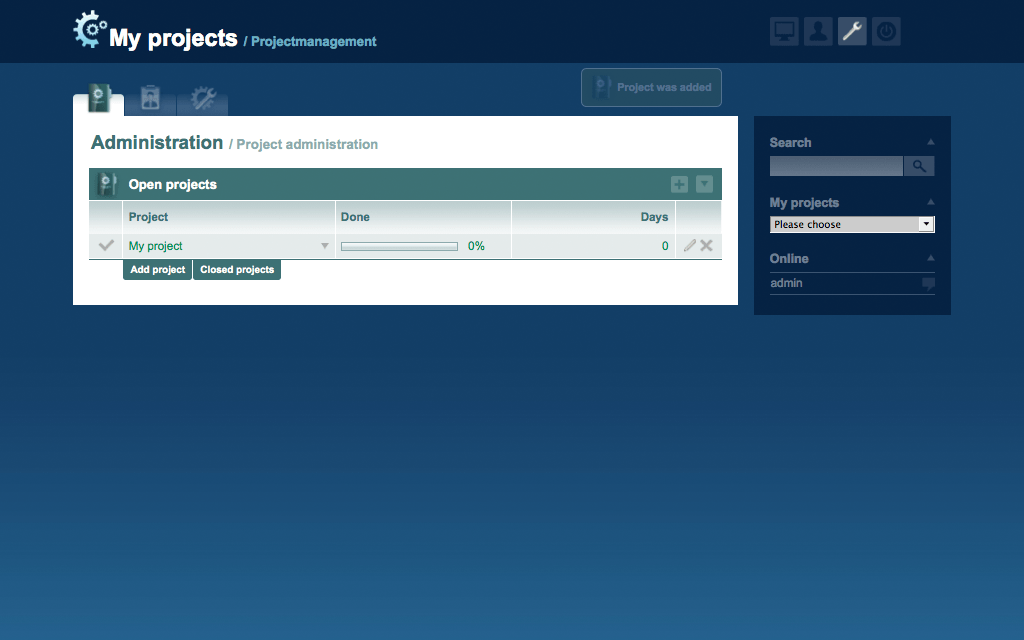 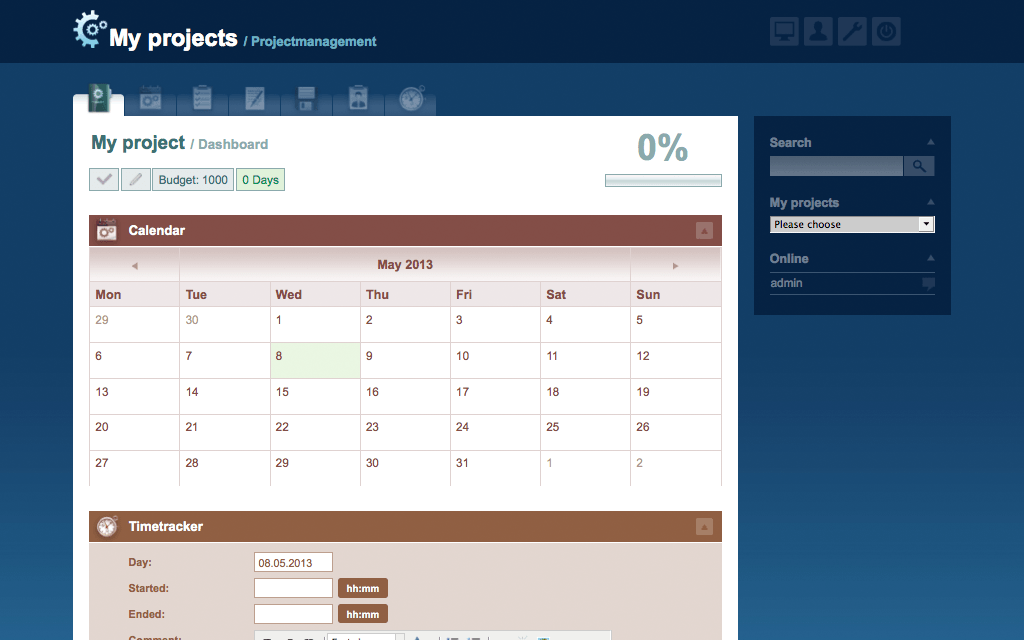 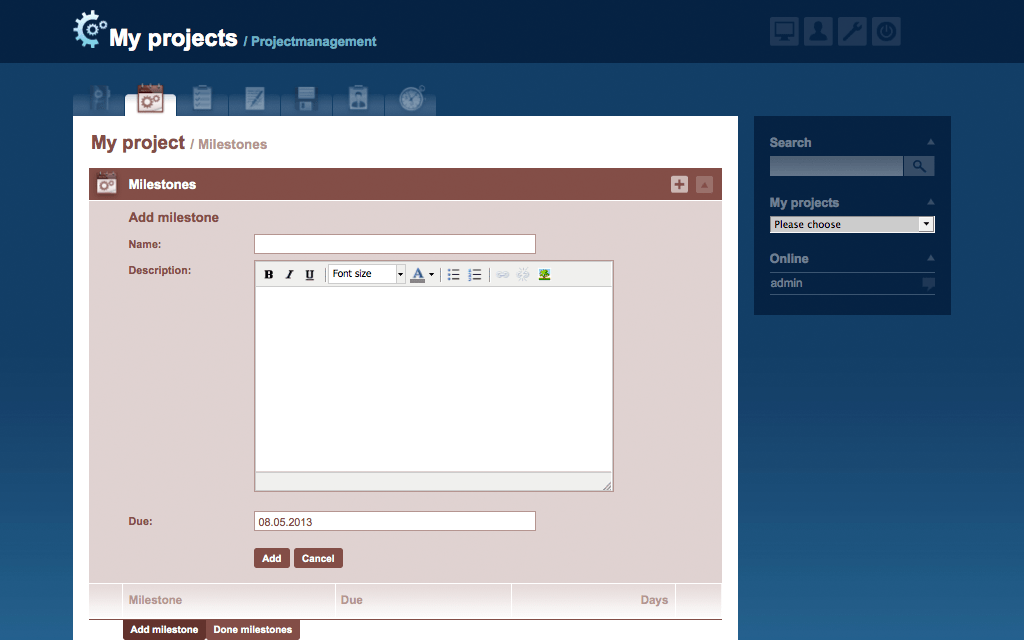 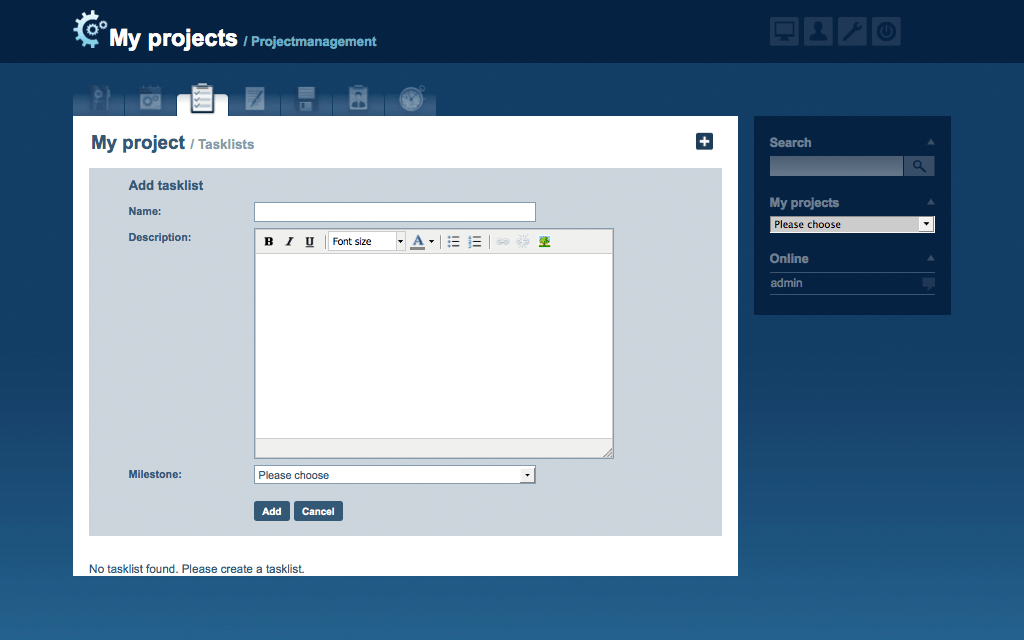 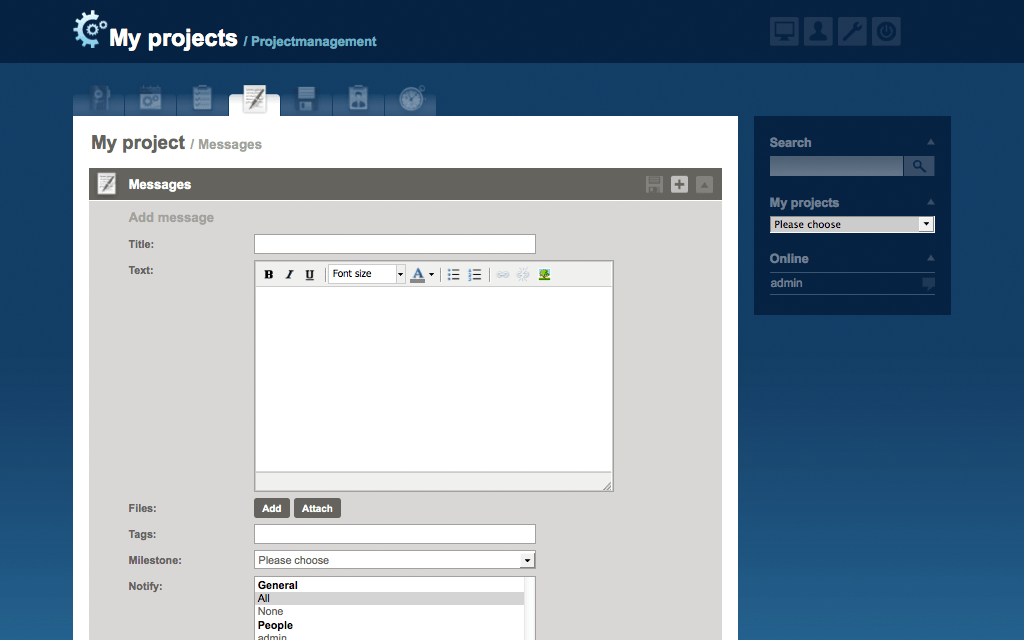 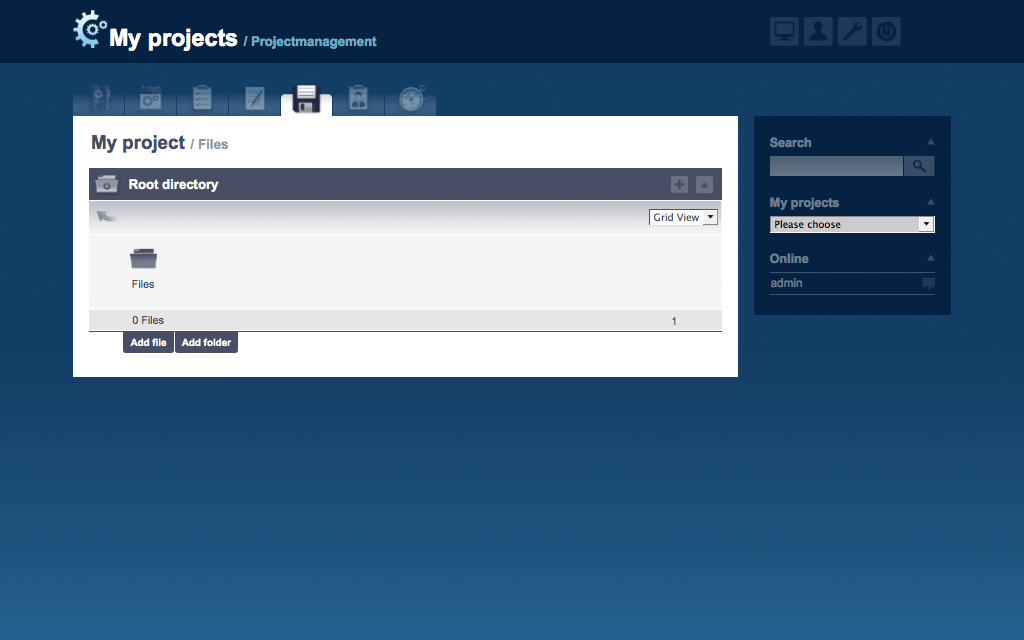 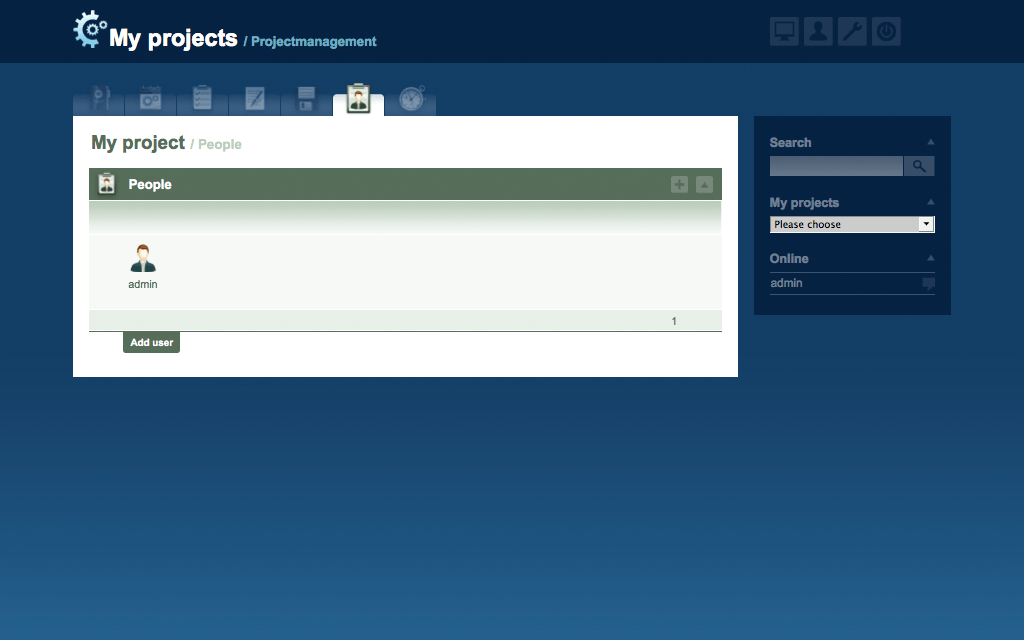 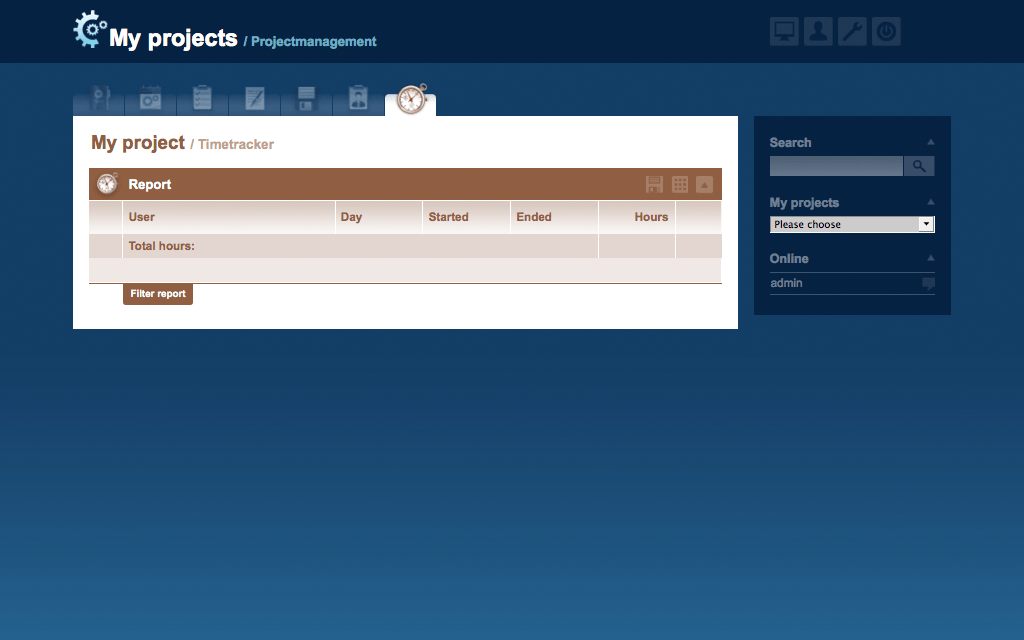 Our Web hostings are compatible with
Collabtive