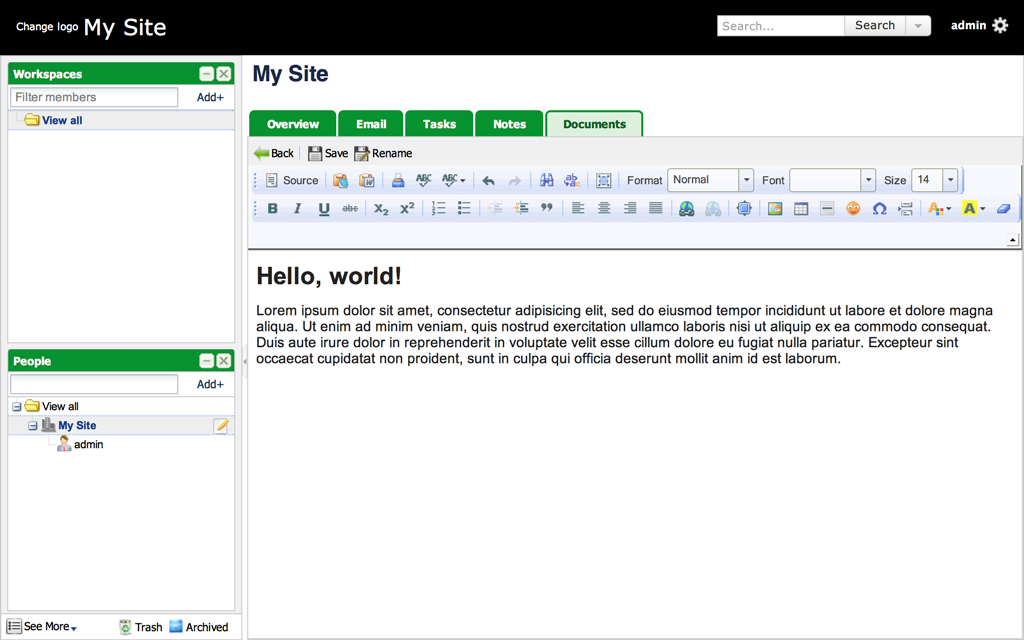 Our Web hostings are compatible with
Feng Office